Due to the COVID-19 related health concerns, the AIDS Walk Boston is going virtual on October 18.

Let us entertain you from home! Incredible local talent comes right to your living room to help celebrate the Walk and all those for whom we walk!

Oompa is a nationally-acclaimed, Boston-born, poet, rapper, and educator, who is forever representing the queer, black, orphaned, hood kids and them.

She is the winner of the 2018 Unsigned Artist of the Year award from Boston Music Awards after an unprecedented 6 nominations, the 2017 Women of the World Poetry Slam, is a finalist at the 2016 National Poetry Slam. She has been featured on NBC 10, in Huffington Post, Allston Pudding, Mass Apparel, and Killer BoomBox, Boston Globe, Dig Boston among others.

Oompa's debut album, Nov. 3, was named one of Dig Boston's Top 30 Local Albums of 2016, one of Allston Pudding’s Favorite albums of 2016, and she just released her second full-length album, CLEO, in August 2019.

Jill McCracken is an indie soul songstress whose music is a celebration of feeling. Though Jill’s songs catch the ear as pop tunes, touching heavily on classic soul and Motown influences, a closer listen lets the audience know that these aren’t as simple as ABC, 123; there’s conflict that lies just beneath the surface of the songs, as nodded to by Jill’s sweet and savory lyrics. Jill and her band have shared the stage with touring acts such as Nicole Atkins, Mikaela Davis, Diane Coffee, Xenia Rubinos and Indianola.

Coleslaw, aka Ian Diver, is a multimedia artist and performer based out of Boston who aims to entertain, often through self-deprecating humor with an edge of punk rock glamour. She unabashedly flaunts her body with hopes that others will gain a sense of empowerment. Coleslaw is a clown who wants to make you smile. She will go out of her way to make an inclusive welcoming environment for all humans to feel safe. From makeup to sewing, Coleslaw has a very DIY and hands-on approach to drag, which defies the assumed polished aesthetic of contemporary drag. By straying from idealized feminine beauty standards, Coleslaw is freeing her audience of self-imposed restrictions, thus creating a space free of inhibition. 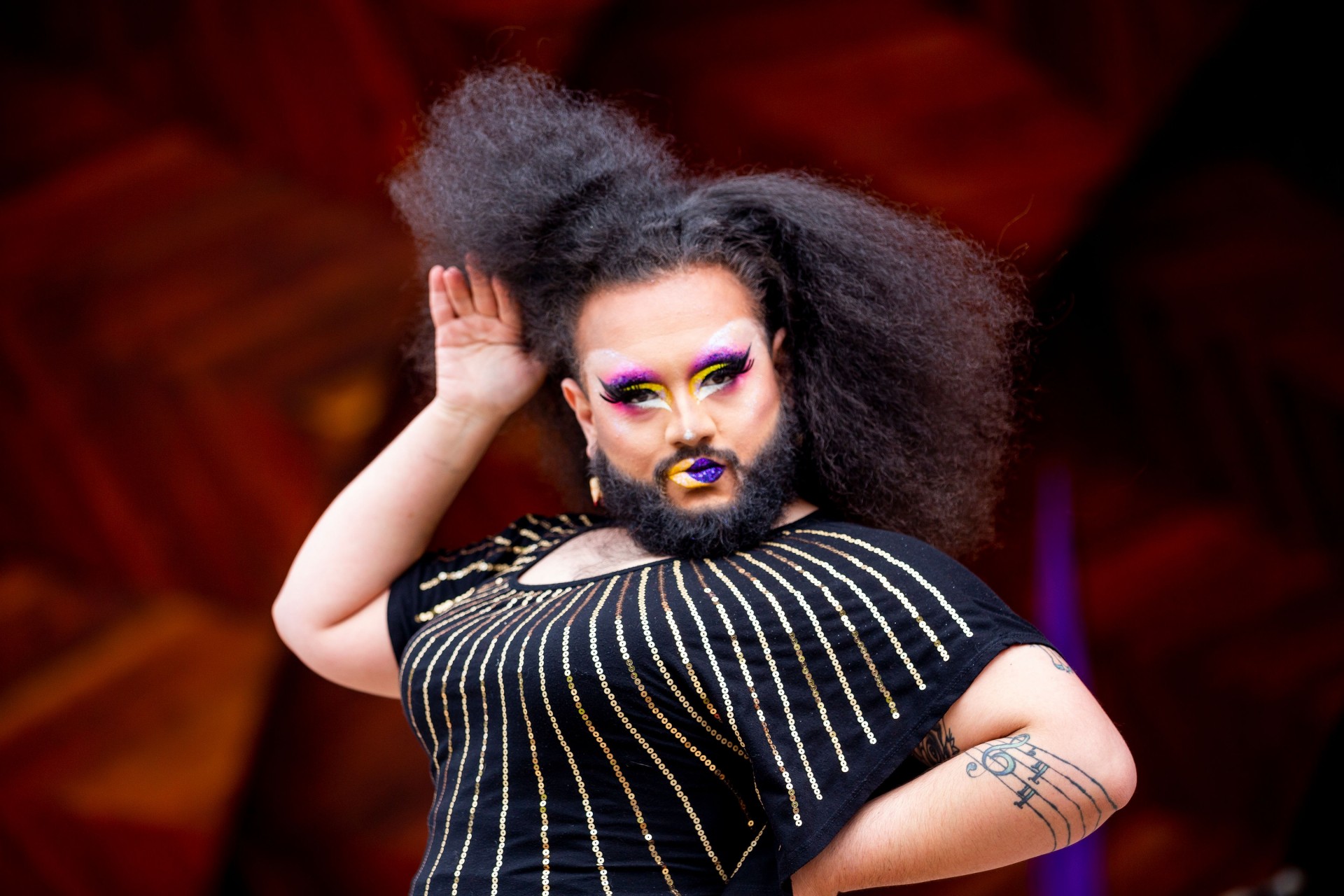 Just JP is an educator, drag performer, community organizer and writer, as well as the winner of the first cycle of Worcester Drag Wars. Just JP uses any pronouns. Born and raised in El Salvador, JP moved to Massachusetts in 2012, and has been doing drag since June 2016. They incorporate sex education and anti-oppression messages in their performances, often offering political commentary through comedy, while some other times they simply provide a high energy lipsynch to her favorite diva songs. You can follow them on all social media, including venmo, at @dragqueenjp.

Urbanity's Youth Crew is an audition based performance group for hip hop dancers ages 7 - 18 who are students at the Urbanity School. In addition to their regular hip hop technique classes, students in the Crew (divided into three tiers, Primary, Junior, and Senior based on age and skill level) meet weekly to learn performance quality choreography and rehearse under the guidance of our Crew Coordinator and faculty. Urbanity's Youth Crew has performed as part of the ICA's Play Dates series, at the Boston Children's Museum, various community events, and as part of the Boston Youth Dance Festival, co-produced by the Boston Children's Museum and Urbanity Dance.

305 Fitness instructors lead our warm up! Most classes at 305 are signature dance cardio classes: a non-stop cardio party featuring sports drills, conditioning exercises, and high intensity interval training (HIIT). All cardio classes are 55 minutes long with a live DJ and light show. About halfway through each class, the instructor leads a sculpting section, targeting different body parts each class, followed by a 5 minute “sprint” of interval training. The class ends with more dancing, a cool down, and a stretch. They pride themselves on easy-to-follow party starting choreography, body positive vibes and an inclusive community where all are welcome.